Sometimes when you communicate in English in an informal way, you just need to... relieve some tension. You also may just want to make a joke which just wouldn't work without a little spice in it or just describe a reality which may be a little bit tabboo.
Yet, you don't want to really be rude or vulgar. Here are some tips and examples of softer variants of well-known curse words - cute, funny, or just plain weird.

Most of us know it, some of us use it, which is perfectly okay. Although, I offer some less... expressive variants for you to choose from.

The standard word most speakers use is 'freaking'.It's used as an adjective as in:What freaking horrible weather! You must be freaking joking!

You can use this word almost exactly as you would use its stronger 'sister'. I really enojoy putting it in the middle of words, for example as in: He's un-freaking-believable!

Although, you can't use 'freaking' as that frustrated scream that most of us sometimes need. We have a different word for that: 'fiddlesticks!' as in: Oh fiddlesticks, I forgot to do my groceries!
It's quite old-fashioned and often used when talking in front of kids, but it's also cute and fun to say!

This word is quite similar to the F word in use, it's the frustration and anger word used in many everyday situation. Some people use it more, some people less, however... what are some 'cleaner' alternatives?

The standard I've heard in England many times is 'shoot'. It's really close to the original word, yet you can use it without worries about making somebody angry. Americans use 'snap'a lot, "Oh snap" is in the clean versions of some of the more...intense... songs, for example.
My Scottish teacher used to say 'sugar', which sort of stayed with me and I use it when I can't curse for some reason. However, you can get creative here with almost any word which starts with s pronounced as "š". Really? Oh, ship!

Idiot, stupid, silly, those are the more boring ones you probably know. Yet, there're some much cuter and funnier ways to call somebody stupid, my favourites are: bonehead (doslova kostěná hlava), dummy (sort of cute, you can call a child this 'I love you, my little dummy'), numskall (pravděpodobně z "numb skulp", tedy znecitlivělá lebka), or pudding head.

More formal versions are:weak-minded, unintelligent, foolish, pointless (usually not a person, but more of a thing or idea 'This discussion is pointless!)

This word should be used with real caution, as it is very insulting and I personally think it shouldn't be used at all. Yet, if you need to call somebody by the name of the word's oldest profession for some reason, these are some weaker and nicer suggestions:. Trollop isa quite old-fashioned and not very strong word, as are tramp and floozy. These are used to describe a promiscuous woman, not necceassarily a profession.

Aprostituteis formal and appropriate if you want to just describe a woman's job.
Sex-workeris even nicer, a politically correct way of talking about a prostitute, it's also very modern and can be used to describe men, too.
Woman of the street, definitelyone that I like, euphemism at its best - warning: very British ;). Finally,call - girl isa little bit different in terms of what the woman actually does, it's quite respectful and it even sounds cool in some contexts.

Some more as a bonus

To give you some more ideas on how to curse without cursing - You can replace a*hol the softer term butthole. Butthole is also what you would politely call the...ehm...real thing. Another possibility is the medicine term 'rectum'. You can definitely try to call somebody a 'rectum', too, just probably be ready to pack up and run.

Damn is a word that I'm spelling out as it is not vulgar, but with some people, for example devoted Christians or older people, you may not want to use it. The alternative is darn. The same goes with bloody hell, which is often prohibited to use for children. You're probably free to use it, however. After all, if you've ever watched Harry Potter, you know all about this phrase! ;)

What are some of your favourite cute or funny "curses"? Let me know in the comments! 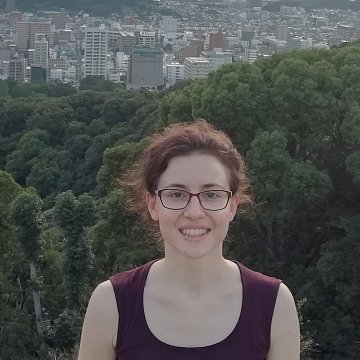 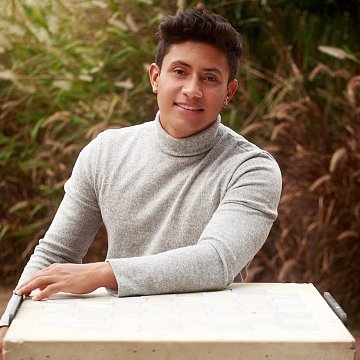 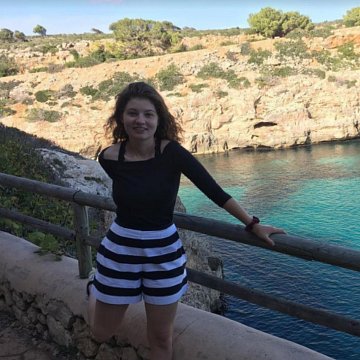 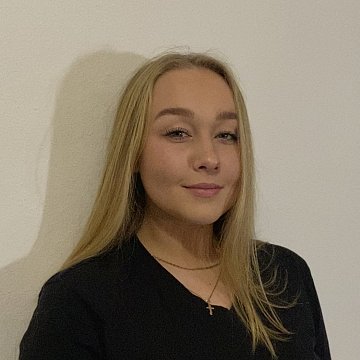